First thing to bear in mind is that when you are visiting Goa, you are visiting a whole state, not a city or a beach. Goa, the smallest state by area and the fourth smallest by population , on the shore of Arabian Sea in the West coast of India, known as the Konkan — is a former Portuguese colony . It is bounded bt the stae of maharastra to the north, Karnatka to the east and south, while Arabian Sea to the West. 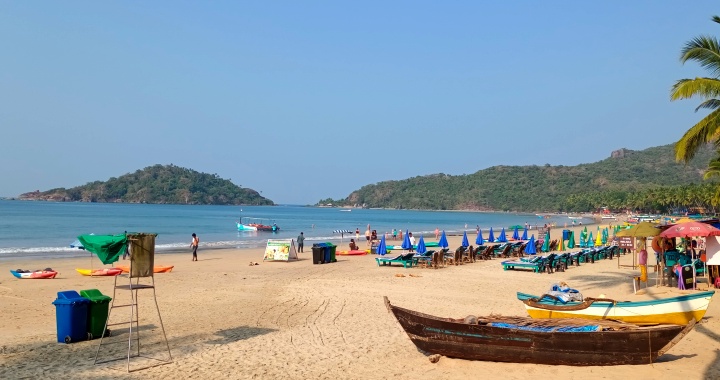 Kerala with Goa and Mumbai

The Best of South India with Goa