Kerala, popularly known as God’s Own Country. The word Kerala means “The land of Coconuts”–

-”Kera”, means coconut tree in Malayalam (the local language). Kerala is a beautiful state in the south-west region, on the Malabar coast in South part of India, bordered by Karnataka state to the north and north east, Tamil Nadu state to the east and south, and the Arabian Sea to the west. Kerala enjoys unique geographical features that have made it one of the most sought after tourist estinations not only in India but in entire Asia. The state of Kerala has a coast of 590 kms and the width varies between 11 kms to 121 kms . A long shoreline with serene beaches, tranquil stretches of emerald backwaters. And lakes, lush hill stations and exotic wildlife, waterfalls, sprawling spice plantations and paddy fields, Ayurvedic message therapies health, enchanting art forms, magical festivals, historic and cultural monuments, tropical greenery and exotic cuisine all of which makes Kerala a unique tourist destination and each of these charming destinations is only a 2-4 hrs drive from the other.

With the Arabian Sea in the west, the Western Ghats rising 500 metres to 2,695 metres in the east and networked by 44 rivers. Out of Kerala’s forty-four rivers, Periyar river (224 kms)is the longest river of Kerala . Anamudi Hill ( In Eravikulam national park, western Ghats – Munnar/ Kerala) is the highest peak in South India, at an elevation of 2,695 metres (8,842 ft). It is also the highest peak in India outside the Indian Himalayan mountain range. The state capital is Thiruvananthapuram or Trivandrum; other major cities include Kochi, Kozhikode, Thrissur, and Kollam. Kerala is divided into 14 districts (provinces). Most of these districts offer all the tourism products typical of the State.

Kerala has a population of 33.3 million. Malayalam is the most widely spoken and official language of the state. Kerala leads the nation with a literacy rate of more than 95%. Kerala is the state with the lowest positive population growth rate in India (3.44%) and has a density of 819 people per km2. The sex ratio in South India is fairly equable at 997; Kerala is the only state in India with a favorable sex ratio of 1,083 women per 1000 men. Kerala has a reputation of being, communally, one of the most tolerant states in India. According to the 2001 Census of India figures, 56% of Kerala residents are Hindus, 24% are Muslims, 19% are Christians, and the remaining follow other religions including Sikhism, Jainism, Buddhism, and Judaism. Various tribal people in Kerala have retained various religious beliefs of their ancestors. Kerala has one fourth of all Christians, the highest number of Christians, of all the states in the Indian Union and are particularly noted for St. Thomas Christians. Production of pepper and natural rubber contributes to a significant portion of the total national output.

The state’s largest lake Vembanad, dominates the Backwaters; it lies between Alappuzha also know as Alleppey and Kochi and is more than 200 km2 found in Kerala.

Pre-independence Kerala was basically split into the princely states of Travancore & Kochi in the south, and Malabar district in the north. Kerala held a considerable position in the commercial map of the ancient world. By around 3000 B.C., Kerala had trade relation (spice exporter) with Indus Valley Civilization. The southern coastline from Karwar to Kodungallur near Kochi was the most important trading shore in the Indian subcontinent resulting in intermingling between locals and traders. The South Indian Malabar Coast and the people of the Sangam age traded with the Graeco-Roman world. They were in contact with the Phoenicians, Romans, Greeks, Arabs, Syrians, Jews, and Chinese.

The spices of Kerala and commodities like Sandalwood, Ivory, Teakwood etc. were exported to many countries of the west. It is believed that the Peacocks, Monkeys, Ivory and spices which King Solomon received, were imported or were the gifts from Kerala. It was by 700 B.C. that the Dravidians migrated to south India from the Mediterranean region. The Aryans entered Kerala from north India by 300 B.C. During 270 B.C. to 240 B.C. saw the spread of Buddhism in Kerala. The oldest record about Kerala is found in one of the rock edict by emperor Asoka dating back to B.C. 257. (77 sq mi) in area. Around 8% of India’s waterways are Arrival of the Europeans marked the beginning of another era in the history of Kerala. In 1498, Vasco-da-Gama reached Kappad, near Kozhikode. This was followed by the arrival of a number of Europeans. Though the main aim of their visit was trade and discovery of a shorter sea route to the Malabar Coast, the prevailing political instability paved way for their entry into the administration. Making use of the rivalry between the provincial rulers, they started by providing military assistance to one ruler against the other. By and by, their influence increased to such an extend that they began running the administration with the rulers acting as puppets in their hands. Wars and skirmishes still continued between various native rulers and this provided the Europeans more and more opportunities to interfere into the administration. The Portuguese were the first Europeans to establish a stronghold in Kerala. This was later followed by the Dutch and the British. The rule of the British saw many changes in the social and cultural life of Kerala. Slavery was slowly abolished. English missionaries played an important role in improving the living standard of the people. During this period a number of educational institutions and hospitals were opened. Many railway lines , roads and bridges were constructed by the British. In a way, Kerala is indebted to the British for its modernization.

With an overnight experience to stay on a Houseboat , are an extensive network of interlocking rivers (41 west-flowing rivers), lakes, and canals that center around Alleppey, Kumarakom and Punnamada (where the annual Nehru Trophy Snake Boat Race is held in August).

Note: Feel free to contact us for any further information regarding your travel to Kerala.

Visa on Arrival: The Visa on Arrival facility (VOA) service is available at the airport and the facility allows citizens of 11 countries – Japan, Singapore, Finland, Luxembourg, New Zealand, the Philippines, Cambodia, Laos, Vietnam, Myanmar and Indonesia – to obtain tourist visas upon arrival in Trivandrum, Kerala.

Kerala has a wet and maritime tropical climate, almost equable climate with less or more humidity, throughout the year 30-34°C. There are around 120–140 rainy days per year in Kerala. The monsoons are as long as from June to September & October. Summers are from February- to Mid May, while winters from November to January End. It is only a slight drop (28-32°C) in temperature with less humidity, in the winter time. The hill stations of Kerala are Bestowed with a pleasant temperature between 22-28°C throughout the year.

The beat season with pleasant temperature to visit Kerala State is from November to Mid February.

Kerala has a wet and maritime tropical climate, almost equable climate with less or more humidity, throughout the year 30-34°C. There are around 120–140 rainy days per year in Kerala. The monsoons are as long as from June to September & October. Summers are from February- to Mid May, while winters from November to January End. It is only a slight drop (28-32°C) in temperature with less humidity, in the winter time. The hill stations of Kerala are Bestowed with a pleasant temperature between 22-28°C throughout the year.

The beat season with pleasant temperature to visit Kerala State is from November to Mid February. 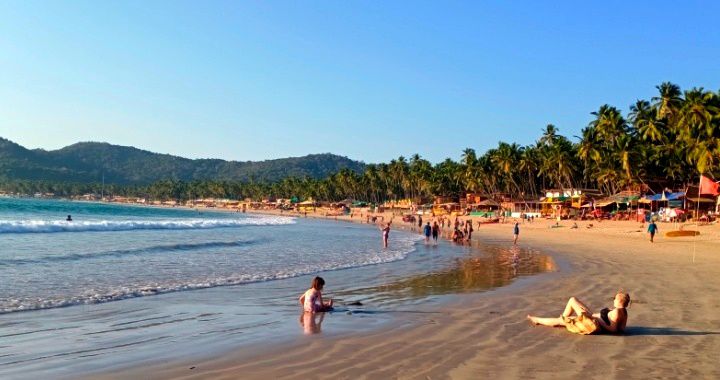 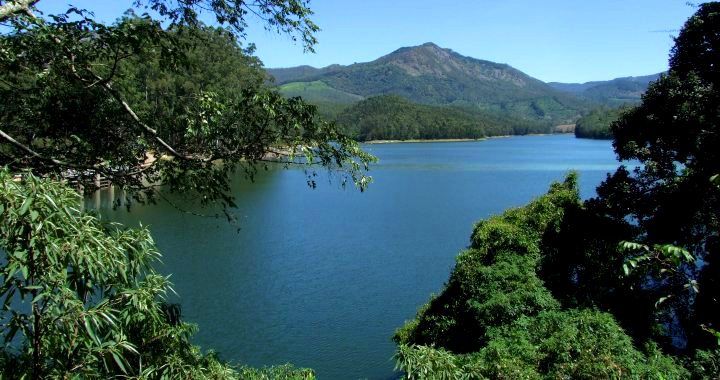 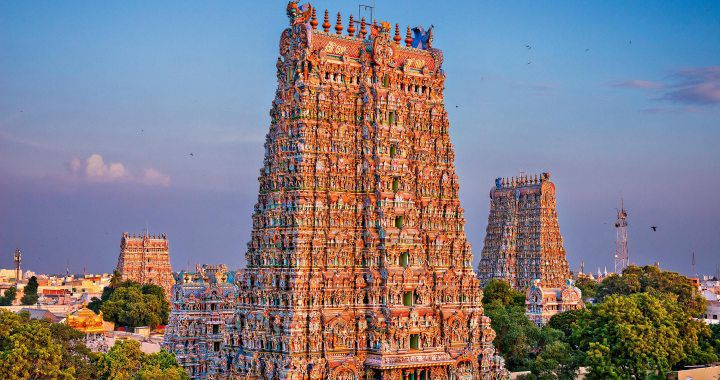